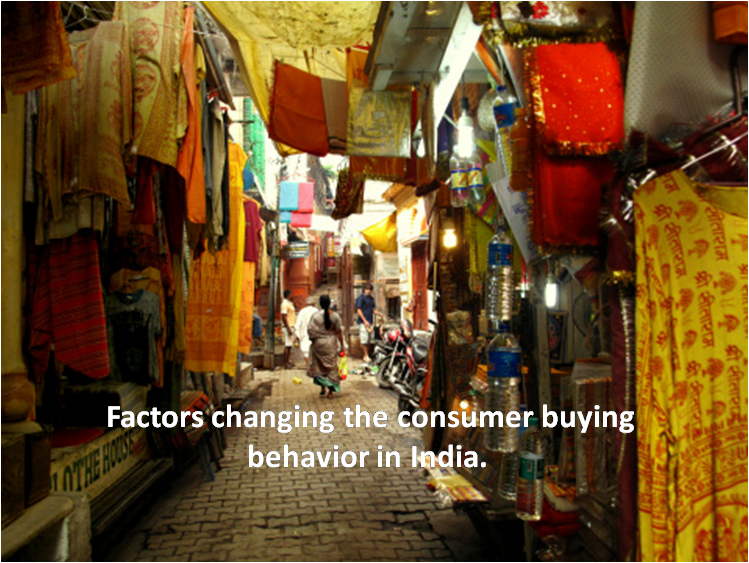 What is changing the consumer buying behavior in India?

The Indian consumer is more educated. And this educated large chunk of young India is buying differently. This has a direct impact on various aspects of shopping such as the choice of brands.

“The Indian retail industry is one of the world’s top five retail markets in terms of economic value. The industry is experiencing exponential growth. The retail development is taking place not just in major cities and metros, but also in smaller towns,” tells, Anand Ramanathan, associate director, management consulting, KPMG in India. 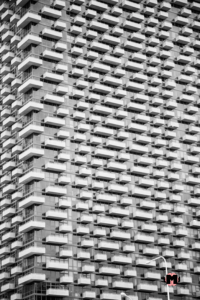 Consumer buying has improved with rapid urbanization and better lifestyle. This is increasing time-starved consumers exponentially. The segment that values convenience has grown exponentially.

The youth constitutes a considerable proportion of the online users. And the growth in consumer buying online is driving increased value consciousness and small city aspirations. It is primarily because of the growing importance of convenience.

The rurban market refers to locations apart from top-tier cities are vastly untapped. They are home to the majority of the Indian market. They consist of a large number of heterogeneous sub-groups which remains largely underserved and are characterized by increased brand consciousness.

Amid growing brand consciousness, companies also need to cater to strong ‘local’ tastes of ‘Rurban’ consumers, which will involve tweaking the product, marketing, and supply chain as well, according to the report.