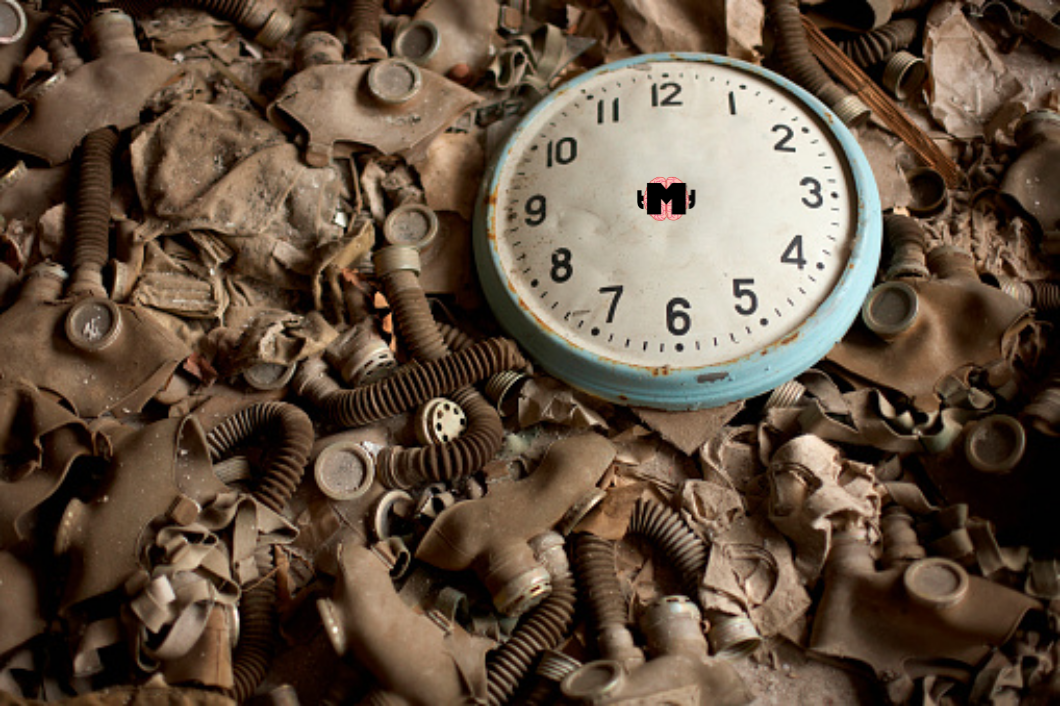 When CEOs let these fallacies influence the decision making, it is tough going.

Particularly with regards to Marketing. Not that they do it intentionally. It is just the past conditioning and some bit of future’s insecurity.

The startup CEOs need to have some patience, try unlearning if they are not just out of IITs and IIMs (pun intended). And be in the experimental mode forever. Here are some of the popular fads with startup CEOs…

Fad 1_Some Marketing is Always Better than No Marketing _for startups CEOs this is just plain bad advice. Marketing costs time and money, especially when you want it done well and weak marketing practices can negatively influence your brand. Unless marketing is well -planned, smart, and you can justify it with a substantial projected ROI, your shop is not ready to start marketing.

Fad 2_Giving everyone a voice in marketing decisions when it comes to marketing, everyone seems to have an opinion. The moment the startup CEOs democratize the marketing decision the writing is on the wall, nothing is going to get finalized soon. Remember the truth — you can never please everyone, and if you were able too, you stood for nothing. Pure Vanilla stuff.

In addition, you don’t need to pass marketing ideas around to every employee, family member and friend. In the end, trust the people you pay to create your marketing assets.

Fad 3_If Customers Don’t Respond, Try Something Else: This one, in particular, is tricky for any startup because it’s partially true. While it’s true that if you’ve tried promoting a product or service to one group of customers and they didn’t respond, you may need to try something else. It’s also true that successful sales often requires multiple contacts.

Furthermore, the nonstop blare of advertising on the internet, television, radio, magazines, checkout lines at the supermarket, and everywhere. Consumers are tuning out most of what they hear.

It’s also resulted in greater skepticism from consumers, which in turn means that marketers must work harder and longer to garner trust and close a sale. So yes, if customers aren’t responding to a promotion, you may need to try something else, or you may simply need to hang in there and keep stating your message until they respond.

Keep Changing Your Advertising or Your Sales Will Decline, Never abandon advertising that’s working. Keep trying to improve it. And regularly test new things to see how they work for you. If you never make any changes in your advertising, your sales will eventually decline.

The goal of most advertising is to attract new customers. Once someone becomes a customer, they won’t respond to that advertising again. But you can use different (and cheaper) advertising to generate additional sales from them. But there’s still a large population of non-customers who didn’t respond to your regular advertising. Most have not seen it yet.

Here are some of the all time Common Fallacies@startup CEOs

You may have heard this as the Law of Small Numbers, where one generalizes from a small number of data points.

Don’t rule out experts – they have experience and therefore tend to be more reliable. But when making decisions, an appeal to authority by itself is not a valid argument. It sways the conversation to the status quo.

You create a false choice of what is there versus what you want to see happen. We get stuck on the things we want to see win.

Then comes the team, if you’re not on this side, you’re on that side. You’re forced into a position you don’t fully agree with.

Unfortunately, we will never get rid of the fallacies, because humans and money are involved. So, we need to understand the fallacies that are common and learn to recognize them.