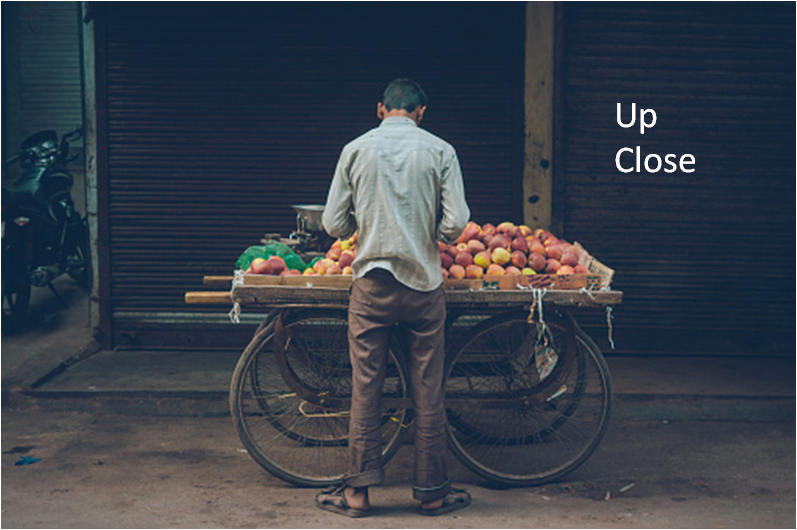 1) India’s consumer story will be shaped by its 440mn Millennials and 390mn Gen Z (born after 2000).The sheer size of India’s youth combined with improved education pave the way for sustained growth in purchasing power and makes India’s consumer story one of the world’s most compelling for the next 20 years. The nation’s challenge is to create enough jobs to unleash the productivity of India’s talented youth.

2) India’s GDP per capita – at US$1,650 in 2015 – is comparable to China in 2005. And in the coming decade, India’s consumer story will be led by its 129mn Urban Mass consumers. More so, this marks a different path from China, which was predominantly an Urban Middle formation story during 2002-2012.

3) India’s Urban Middle cohort is relatively small. the report also estimates that the workforce that falls into the Urban Middle (over US$11,000 annual income) stands at 27mn, or 2% of population.

4) Brand investing will be a big theme in everything. However, India’s Urban Mass will trade up into brands that offer the most incremental value and quality. But maybe not readily jump to aspirational brands. In purchasing a car for example, for an Indian consumer, an important input is the brand’s reputation for fuel efficiency.

5) Best categories positioned to expand their profit pool are

It is anticipated that the fastest growth in the profit pool from all would be for : restaurants.

6) Where India will leapfrog the most:

Payment system and supply chain challenges may remain but are not insurmountable. Improved mobile connectivity will also challenge the domination of TV as a primary source of household entertainment over time. Therefore, creating  a bigger profit pool for content providers and mobile gaming.

7) Growth of luxury and high end in general will be limited. Also culturally, India’s affluent consumers tend to shy away from ostentatious display of wealth. Most note worthy is one area where Indians do splurge on: weddings. The number of weddings and household formations will increase over the next 5 years, given India’s demographics (peak birth numbers reached 22-23 yrs ago). 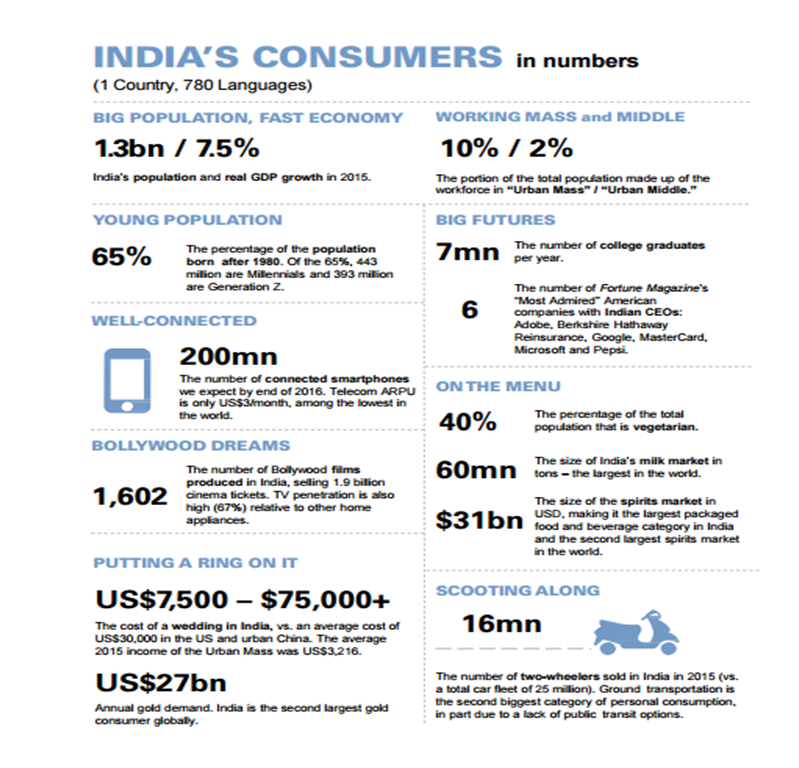