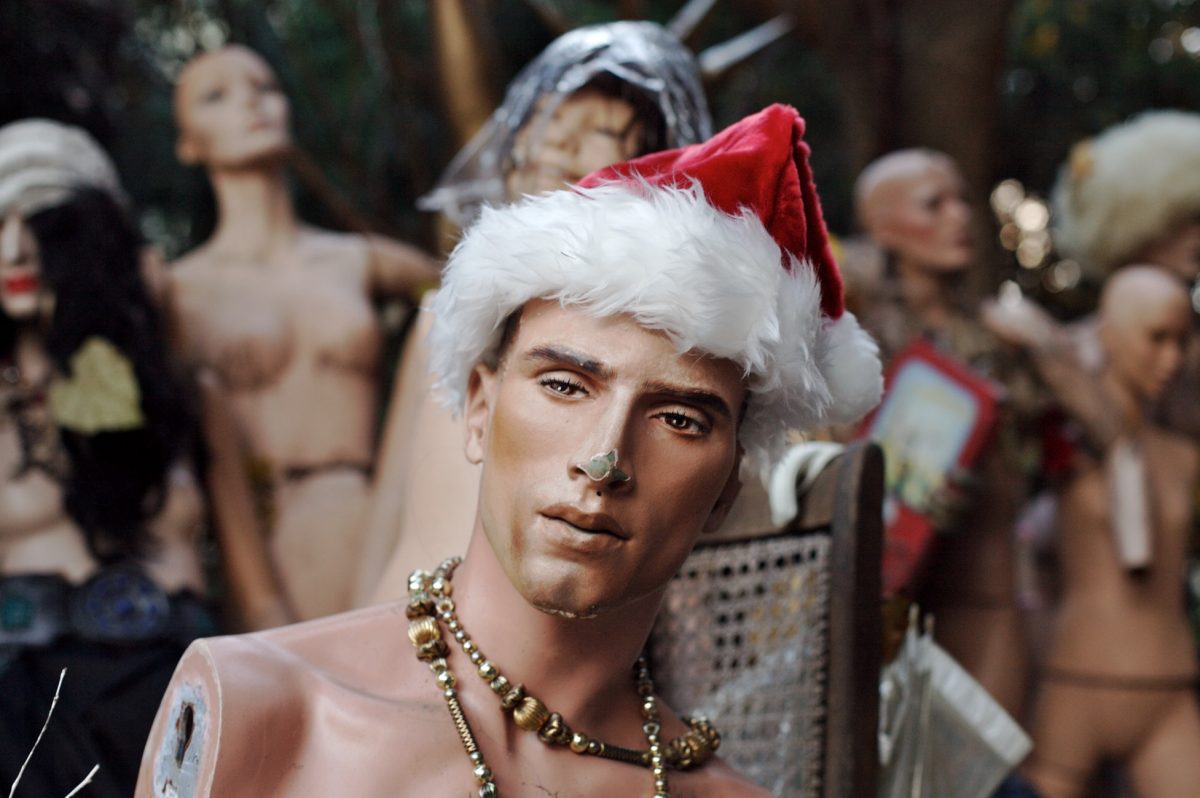 Are you free of Occupationism?

Occupationism is discrimination against individuals based solely on their occupations. Ocupationism, is the biggest detrimental discrimination in the current scenario. Closely followed by Rankism, Classism, racism, sexism, ageism, and religious prejudice.

Due to Occupationism large amount of people are often deterred from going into occupations which are not ranked high enough in the prestige pecking. A classic case is the occupation of primary teacher.

how do you view ‘work’? Is it an inconvenient separation of your weekends? A means to earn money to enjoy life? A means to change the world?

These leading questions are an attempt to make a simple point, which is, we often view work in relation to other things that we believe matter less.

Because having a job equals to having a life. Especially in the case of a middle-class individual (the largest populated segment in India).

Rightly so, prestige and lifestyle are the two driving aspects to aspire-chose a work or a job. 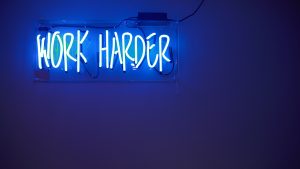 how we choose career paths

Just about spending the first 6 years on the earth, I felt like leaving the ground and fly. Flying a plane looked to me the best thing to do. A couple of years or maybe lesser, when realization grounded me, becoming an Engineer was that mattered most of all. A cartoon character had caught my fancy and he happened to be an Engineer.

By the 10th Std. everyone including known unknown, family relatives, uncle aunty all asked one thing, what do you want to be?

I had no clue. But what made me casual about it was that none of them had a clue.

Where ever they were in their life, most of them had no strong comfortable reason to be there. Father wanted me to be a government official, possibly because he himself wanted to be one. Because prestige accumulates to those with fancy job titles — not necessarily to those who are good at their work.

It became clear to me fast, that I will never discuss this with anyone. And chose a path of least resistance.

Top educationists say this is the biggest mistake to make.

And so, I grew up with a few beliefs: 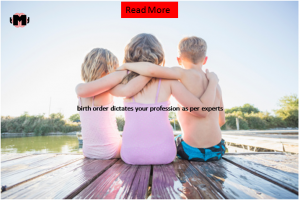 “If I fail, I feel better knowing that I had not tried very hard. I didn’t give it my best shot.” So to avoid self-disappointment I never did anything wholeheartedly.

“I’ve to earn more than my father to be called successful”. Money does it all, gets you worthy.

“To be happy you need to do the prescribed things always in a certain way”.

“Be the best of something, anything. But second is no good”

Many young people never make a career decision, they simply follow a path of least resistance. Summer jobs become permanent ones; family or friends pressure young people toward options that avoid temporary unemployment. For many of us, it’s a decision we never make — it is made by default.

What should be done?

Schools should have a course on life planning.

Kids should spend time planning their future. Teachers helping them figure out what use to make of their precious lives. Their sense of personal worth and their motivation to achieve would depend on finding a direction that makes sense to them.

The gap between adolescents and adult worlds should be reduced. Children should have an opportunity to see what parents do at work.

People should not be judged on their occupation but on how well they do their job. Not just because of or with fancy job titles. People who do their job correctly and responsibly deserve credit and thanks.