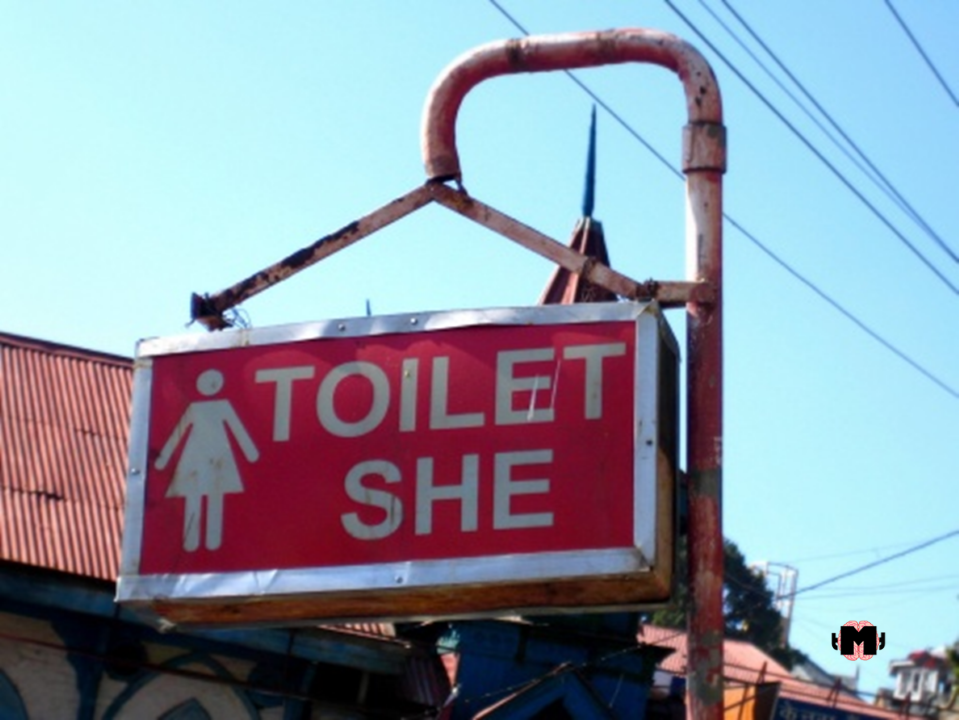 Why you should use the first cubicle in public loos?

You would have certainly at least a couple of times in a 5-star hotel, theater or while using public loos encountered this situation. The loo is empty. There is nobody using it.

This is when you have to make a choice. Which cubicle, urinal to use. Isn’t it? 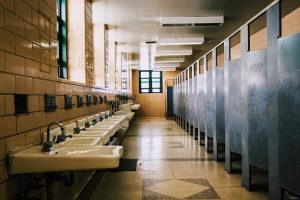 You might think that you’d be limiting your exposure to germs by using the furthest toilet from the door, but you’d be wrong.

It turns out that your best bet is in fact to use the first cubicle. The reason is that contrary to popular belief, the first toilet is actually used the least – by women especially.

When you are using public loos, you tend to skip the first stall and choose one farther away from the entrance, because you feel that will allow you a little more privacy.

This is a natural instinct. Since it is so instinctive to do, most people use the loo. Putting you at the risk of highest bacteria levels.

Since the first stall is used least often, it contains the lowest bacteria levels. So, instead of skipping the first stall, choose it to help avoid possible infections, states Dr. Mehmet Oz, MD, Cardiology (Cardiovascular Disease) on Sharecare.

Of course, just because more people don’t use the first loos, it doesn’t necessarily mean they’ll be cleaner, but the chances are they’ll contain less harmful bacteria.

It is been advised you should avoid the middle stalls because ‘centrality preference’ means the majority of people use them.

So next time you find yourself using a public loo, save yourself the effort of walking to the end and head to the nearest cubicle.

But to keep in mind, since now everyone will follow his advice the first loo will probably no longer be the best bet :). 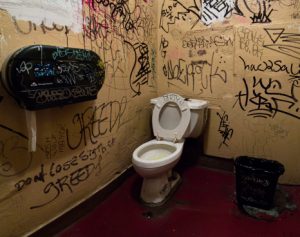 Do not take reading material into the office toilet

Guys; choose a spot at the urinal farthest from anyone already there or at one end if you are the first

While at the urinal, never turn to look directly or sideways at anyone standing there. Especially, do not look in his direction any lower than his face

Stand close enough to the pan or urinal so you don’t dribble on the floor. Concentrate when you pee so you don’t wet the seat, walls or floor. Don’t graffiti the toilet; it devalues your talent.

7 thoughts on “Why you should use the first cubicle in public loos?”