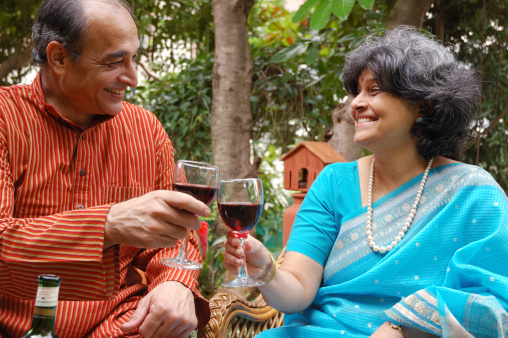 India is an important emerging market for wines. India’s immense and evolving consumer population presents a sizable number of opportunities. Although traditionally and even today, whiskey and rum continue to dominate alcohol consumption with the consumer in India. However, the increasing availability of locally produced coupled with the availability of imported wines over the last decade has improved significant consumer interest in wine. 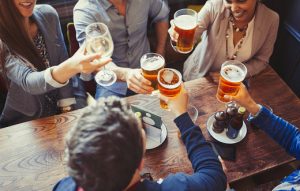 Findings on India Wine Insider 2017 reveal what do consumer know about their wine. Consumer Insights from the study uncover the consumer realities and help identify future opportunities for growth.

Wine is increasingly becoming a ‘mainstream drink’. Which is being consumed across a wide range of occasions. Both at home and at restaurants/bars. Consumers are showing a strong preference for drinking wine at home with family members. Which reflects that wine is gaining cultural acceptance within Indian households. In restaurants, wine is being mostly consumed during large gatherings, casual or fine-dining meals.

The important consumer insight spotted is – more than 50% of the consumer order wines exclusively by the glass. Suggesting to the price-sensitivity of Indian consumers as well as the need to drink in moderation.

Since Indians are still price sensitive, emerges a marketing insight i.e. everyone in the retail segment try to find a fair price. Keeping a balanced representation of both domestic and international wines on the wine lists.

Despite price-sensitivity, consumers spend more on wines to impress

More expensive wines are poured at business meetings, social parties and for gifting to set a favorable impression. This is making wine important in the social context. 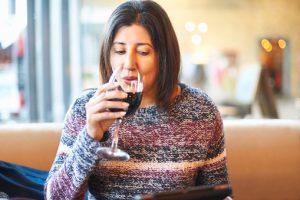 Women represent an increasingly important market segment for the wine industry. Indian women view wine as a classy, empowering, healthy beverage. Today there are fewer cultural inhibitions when drinking wine in the presence of their family members or the society at large is concerned.

Women purchase wine as often as men across all occasions with a propensity to spend marginally more than men on a bottle of wine.

Contrary to popular trade belief that the younger segment does not know how to appreciate wine. The study reveals that 25-34-year-old’s purchase wine as often as the older consumers. They show a strong preference for international wines over domestic wines. They drink wines to appear classy, sophisticated and intelligent.